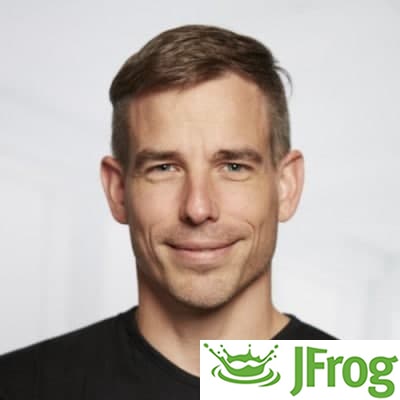 Talk: The SolarWinds Hack and the Executive Order on Cybersecurity happened - It is time to prepare

Sven Ruppert has been coding Java since 1996 in industrial projects, is working as Developer Advocate for JFrog and Groundbreaker Ambassador (former Oracle Developer Champion). He is regularly speaking at Conferences worldwide and contributes to IT periodicals, as well as tech portals. He was working for over 15 years as a consultant worldwide in industries like Automotive, Space, Insurance, Banking, UN and WorldBank. Additional to his main topic DevSecOps he is working on Mutation Testing of Web apps and Distributed UnitTesting besides his evergreen topics Core Java and Kotlin.

Talk: The SolarWinds Hack and the Executive Order on Cybersecurity happened - It is time to prepare

Again and again, I am asked how one can start with the topic of security in an agile project environment. What are the essential first steps, and what should you focus on at the beginning? Of course, this raises the question of suitable methodologies and tools. At the same time, the strategic orientation of the company must be included in this security strategy. We have also learned in the recent past that attacks like the "Solarwinds Hack" are becoming more and more sophisticated and that the attackers now focus on the entire value chain. What tools are there, and where should they be used? How can I start tomorrow to prepare myself for the future against the challenges of cyber attacks? And that's exactly what you will get an answer to here.